(Spoiler: We Had to Wake up in the Middle of the Night for it and Go to School the Next Day) 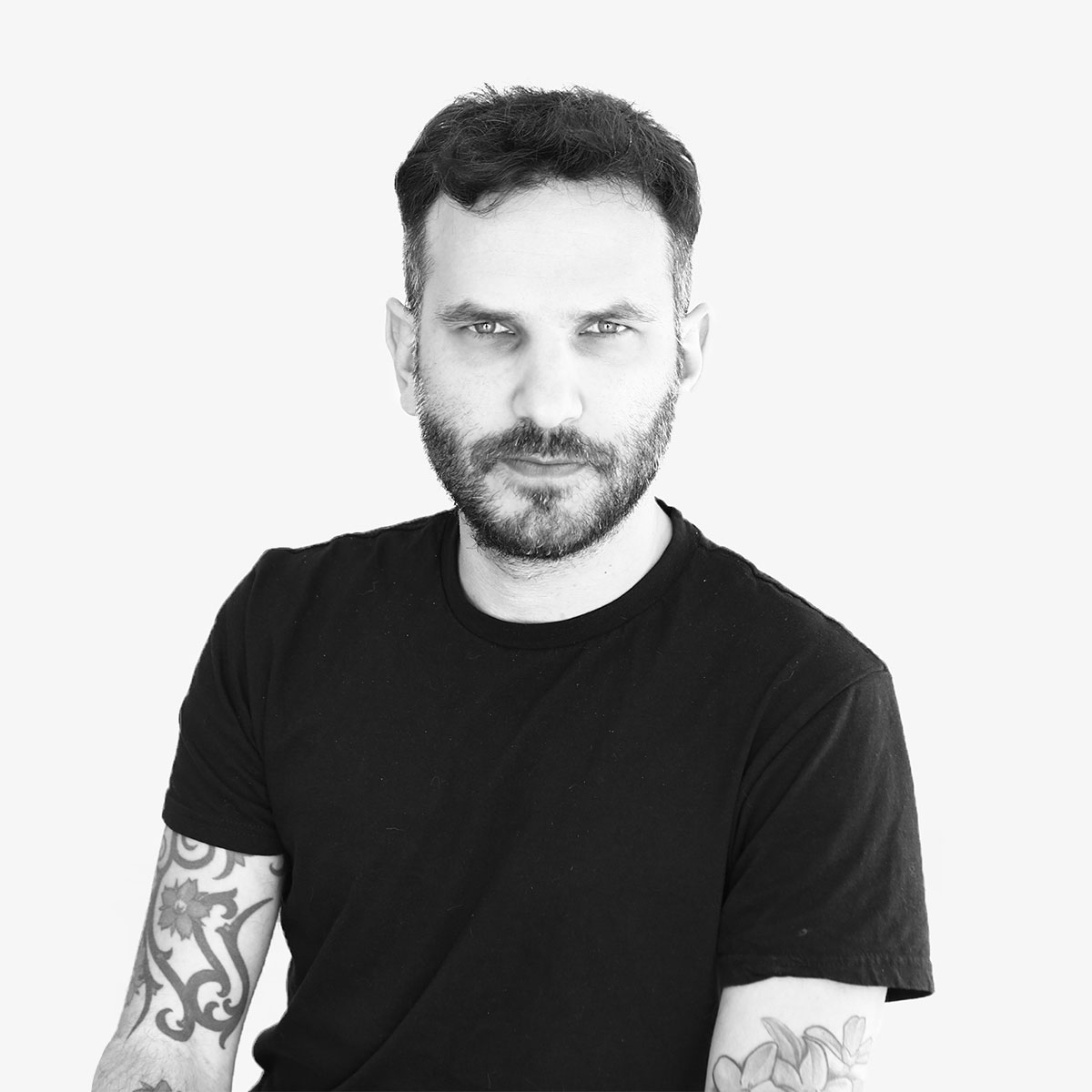 My dad and I had an agreement. He would wake me up at 2AM (Tel Aviv time) to watch the NBA playoffs with him. Since the games would always take place on a school night – he had one condition: I had to stay awake till the end of the game. If I’d make it, he’d let me skip school the next day. However, if I fall asleep, even if it’s 15 minutes before the last buzzer, I’d have to go to school.

He would wake me up 20 minutes before game time. We would meet at the kitchen and there he’d start cutting potatoes and making his famous french fries – the ultimate TV and game snack, even before dawn.

Only two American television events ever have I gotten up in the middle of the night for: The Seinfeld finale (which like many others, I’m still mad about) and the NBA Playoffs. Nowadays, there’s no reason to stay awake for anything. But back in the ‘90s, we had no other choice. Aside from the bonding father-son ritual (which was the real reason for me to wake up), the NBA was pure magic, especially those times, and what they represented. For me, those games in the 1990’s will forever not only mean an enjoyable time in sports but also the most important one.

A time that was led by the amazing capabilities and stardom of Michael Jordan, And ‘till this day, I’m truly grateful to have seen his famous wonders on real-time television. And shivers are going down my spine while watching him and the others on “The Last Dance” these last two weeks on Netflix.

So I was amazed by many more: Dennis Rodman, a true Idol and the coolest guy ever, the incredible Scottie Pippen, Patrick Ewing the giant and John Straks of the New York Knicks, Reggie Miller, the talented kid of the Indiana Pacers, Phoenix Suns’ boss man – Charles Barkley, and of course, Shaquille O’Neal, that took Orlando Magic on his back alongside Penny Hardaway.

These guy’s performances became an inseparable part of my life, and the players had become a combination of superheroes and rockstars. If I hadn’t caught a live game, I’d watch the evening and weekends reruns, sometimes spending the entire weekends endlessly staring at the sports channel clips.

Playoff time had become the best time. The east and west coast games were everyday life, And I of course copied the players’ moves. I was not that much of a player among my friends, but I didn’t care. As long as I got to keep meeting those heroes in the middle of the night, I felt like a hero myself.

Looking back, ‘90s basketball golden age nowadays shines even brighter. From Air Jordan’s world conquest, till our very own the Israeli, Doron “IceMan” Sheffer, playing the NCAA for University of Connecticut, and picked by The Los Angeles Clippers at the 1996 drafts (another time I stayed up all night for), but decided to come back to play in Israel. 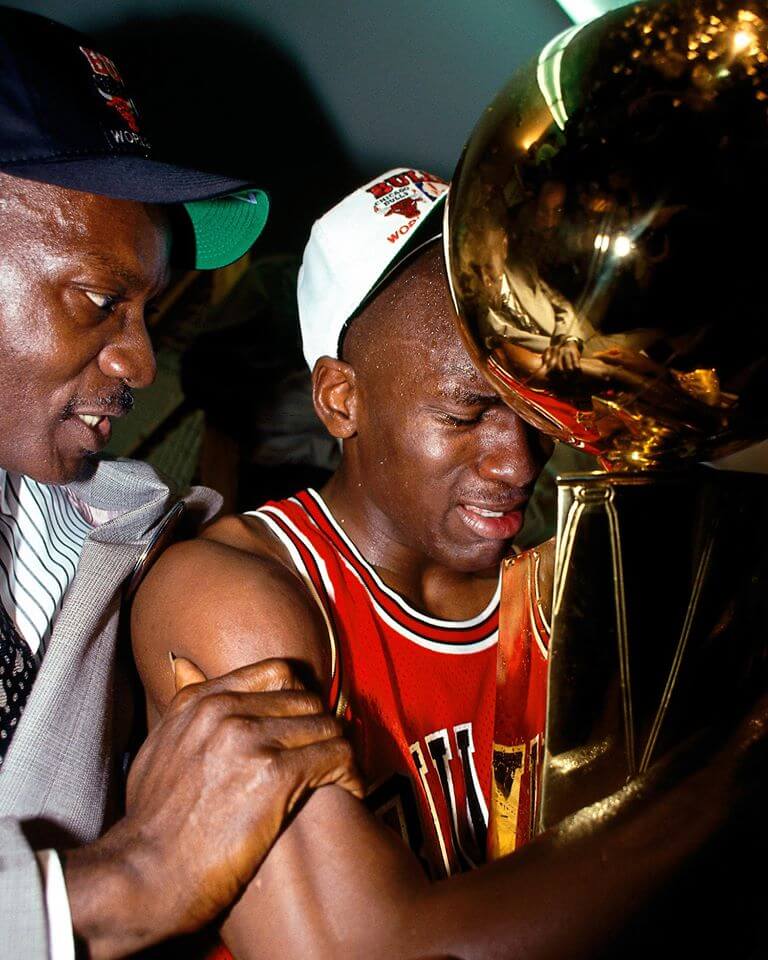 But most of all, it was just game nights with my dad. If I’d manage to keep myself awake, the last 15 minutes of the game would turn to real madness. My heart would pound from nerves, the exciting events happening on the court and the joy of not having to wake up early for school the next day.

I would always look forward to our nightly ritual. However not always I’d manage to keep myself up till the very end of the game. Sleep deprivation and a stomach full of steaming hot fries and ketchup would sometimes take its toll. Those mornings, I’d get so mad at myself while my dad would tell me the finale score and who made it. Tired and red-eyed I’d leave for school in shame.

A Life Full of the Best Stories